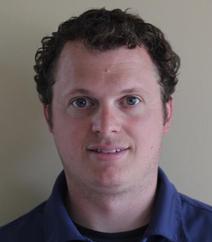 Blake has always had a passion for medicine and desire to help people. At a very young age, he decided to pursue a career in the medical field with the interest of becoming a doctor. After living his entire life with a medical condition that was only being maintained with pharmaceuticals, he decided to seek out an alternative treatment therapy. While studying Kinesiology at York University, he discovered Traditional Chinese Medicine (TCM). It was at this time that he decided to study this ancient form of medicine. Blake studied at The Toronto School of Traditional Chinese Medicine for 5 years completing the practitioners diploma program in 2011. Blake has been a Registered Acupuncturist since January 2010 and has been practicing this ancient art ever since in the Barrie area.